I have always thought models had it easy. Sure, they can’t eat cheese or cupcakes or 1,000-calorie chicken pot pie, but in terms of their job? Come on. Standing around looking beautiful, especially when you were born in the deep end of the Naturally Gorgeous Gene Pool? That’s not W.O.R.K.

But, like so many things we often think we know about, it turns out I was wrong. Modeling isn’t as carefree as it looks – at least not if you’re a “mature”, non-Botoxed, non-Juvédermed woman. Instead, it’s kind of awkward to pose unnaturally and make it look natural. But, as the National Institutes of Health kept reminding me in its definition of “late middle age”, I’m not getting any younger, and if a model shoot was on my birthday challenge list (which it was), I better get a move on. 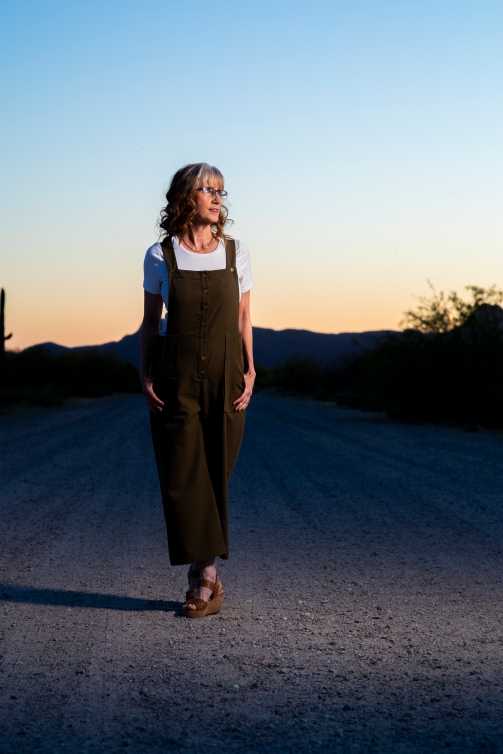 Also, I’d made a pledge on Jan. 1 that I would do my level best to add more optimism to  2019, as I, like many, had taken a deep plunge into pessimism after the 2016 election. My first step toward optimism was sending the universe positive thoughts regarding an agent for my amazing novel. My second step was taking actions in regard to those positive thoughts, including getting a professional author photo. 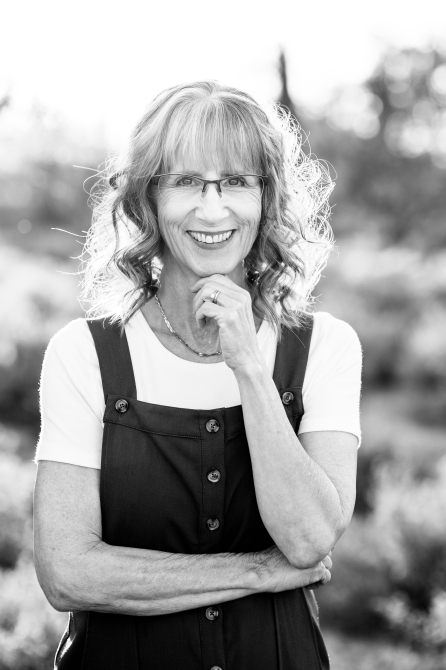 So, I hired local photographer and all-around great guy Randy Metcalf (here and here) to take me out in the desert with his fancy lights and camera and make me look amazing. Actually, I just asked him to take photos and hoped I wouldn’t be upstaged by the landscape. In retrospect, the desert is the perfect place for “mature” skin to be displayed. Wrinkles fit right in with dead cacti.

Overall, it was a fun experience that helped me realize four things: 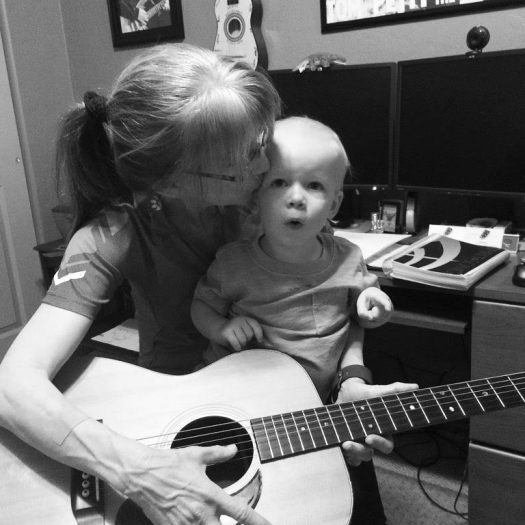 The photo shoot let me cross something off my birthday challenge/adventure list, and gave me the confidence to attack another task on that list: Introducing myself to a complete stranger I’ve seen at the downtown bus stop for the past four years and asking him for an interview. That’s a pretty cool side effect. Here are a few more great shots Randy took (feel free to hire him!) and the updated adventure list if you’re keeping track. 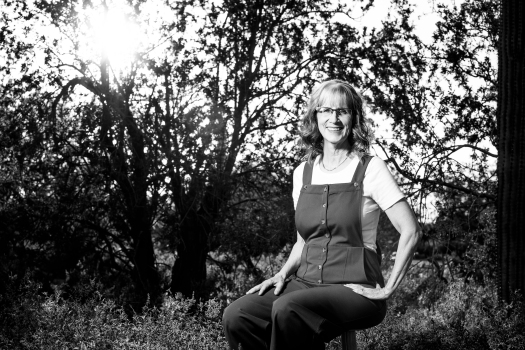 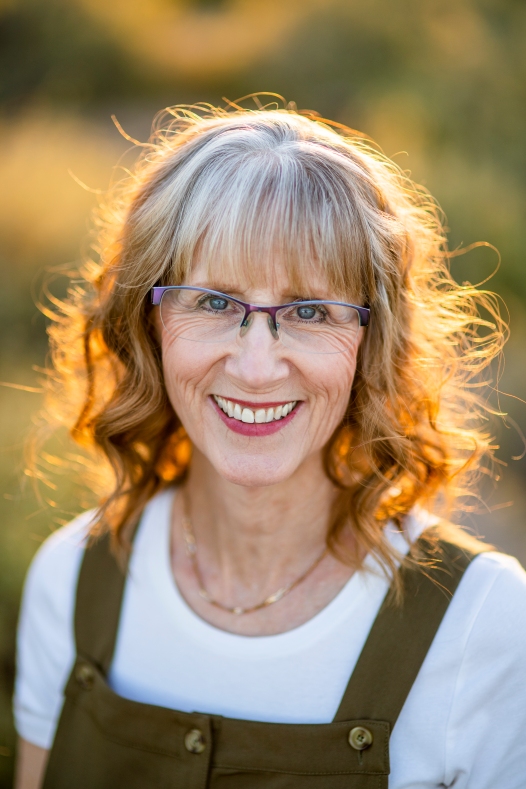 Still to be completed: